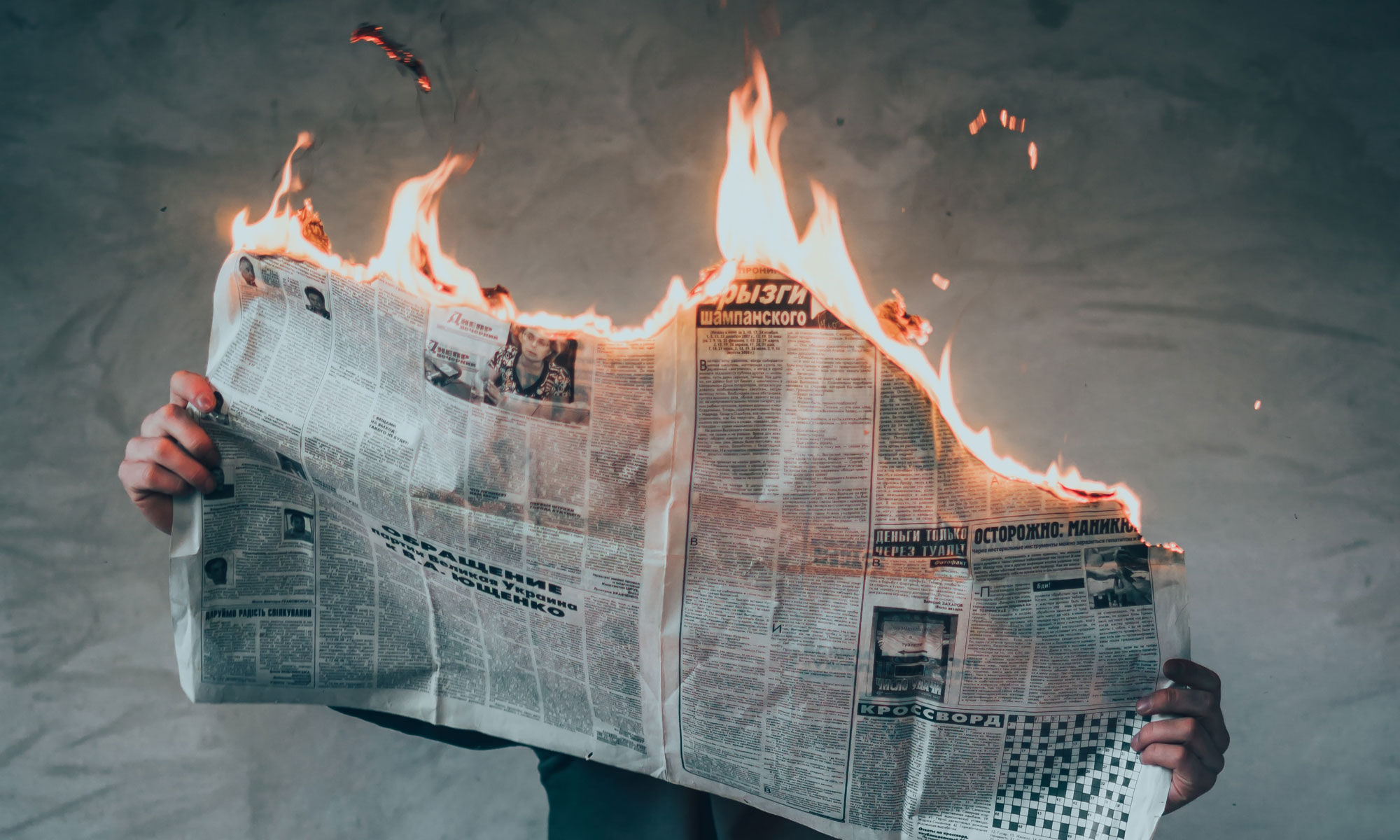 “Those difficult situations, they don’t frighten me… never waste a good crisis. When you have a crisis, then you have the fantastic platform for change”.

The refreshing perspective of Airbus Chief Executive Guillaume Faury in the Sunday Times, provides a timely excuse to consider the good that comes out of the bad, for crisis comms professionals.

The undertow of fast changing reputational threats is propelled by ever-expanding social media platforms. Half of UK adults now use social media to keep up with the latest news, according to Ofcom’s annual consumption report and this provides a constant stream of news hooks. So, it is reassuring to remember that robust monitoring of press and social media and a strong understanding of key stakeholders is still the best way to track the impact of an emerging crisis. The Royal National Lifeboat Institution (RNLI) faced critical news reports for their use of funds for projects overseas. The charity published a long statement to explain it had always been dedicated to reducing drowning across the globe, leading to an increase in online donations in the days that followed.

More people are more outraged more of the time, according to the social media echo chamber and traditional media is increasingly adopting this posture. As seen in BBC One’s War on Plastics, when residents were challenged to ditch unsustainable products, before staff at companies responsible for plastics wipes – widely seen as the number one plastics offender – came face to face with the presenter, armed with mic, camera and billboards. The polite response of those confronted, proved how crisis comms training and an understanding of door-stepping journalists, is always worth the investment.

In the build up to Christmas, allegations of forced charity card production probably sat at the ‘low likelihood’ end of risk planning for most supermarkets. And yet the discovery of a message from Chinese prisoners, by a British child the week before Christmas, triggered a media debate in which international supply chains became a lead item. Tesco’s response was unequivocal – halting production, launching an investigation and communicating this to factory management within hours. The speed of response made plain that the provenance of seasonal products is taken as seriously as sales, suggesting that crisis comms advice was at the top table when it came to addressing the story.

The final step in any crisis is a review of what happened and how confident the organisation was in responding. Being able to address the good, the bad and the ugly, is the only way to prepare for future issues and avoid accusations of waste not want not when it comes to crisis communications resource. 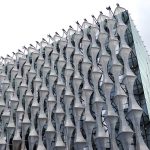 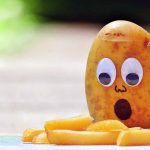 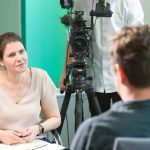 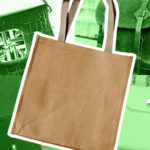 I needed to use Abby because of a challenging media enquiry.  She was absolutely brilliant – clear, calm, directional and above all, completely savvy about both the position we were in and the way to tackle heavyweight journalists head on.  I would definitely use her again.

Navprit RaiCommunications ManagerTrust for London
We use cookies to ensure that we give you the best experience on our website. If you continue to use this site we will assume that you are happy with it.OkPrivacy Policy