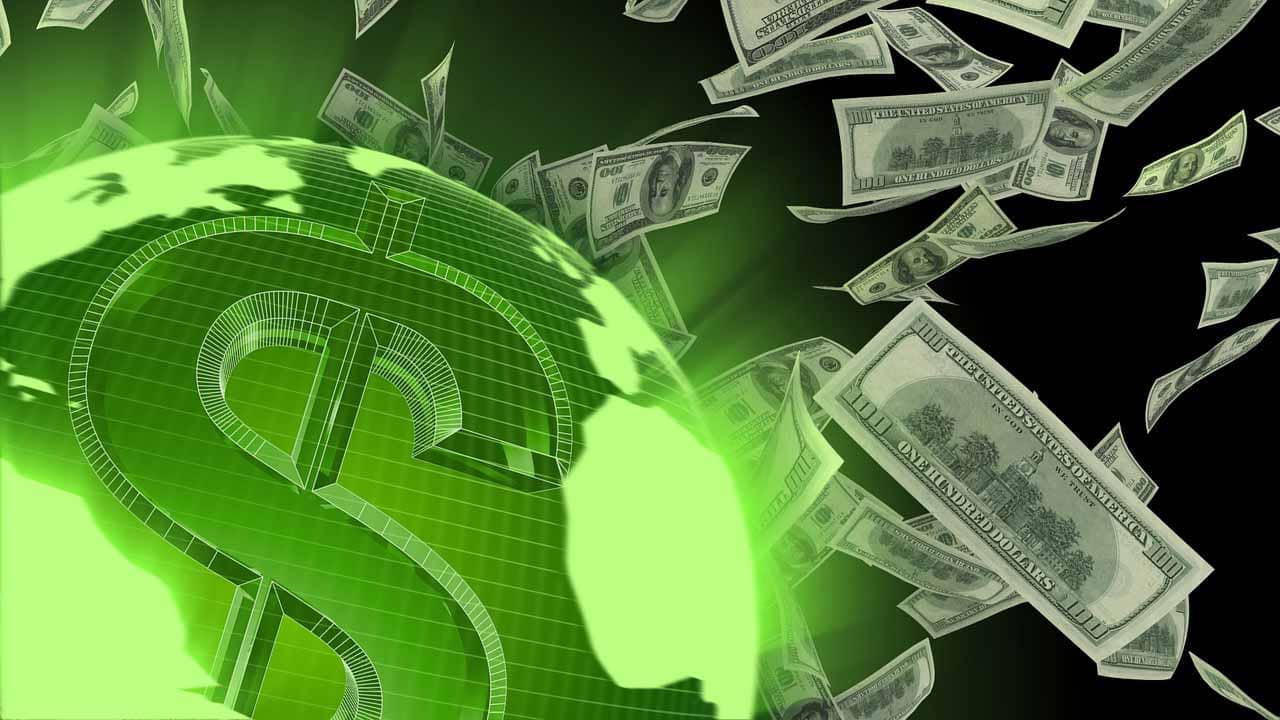 How NOT to give a statement: a lesson from the Russian poisoning story