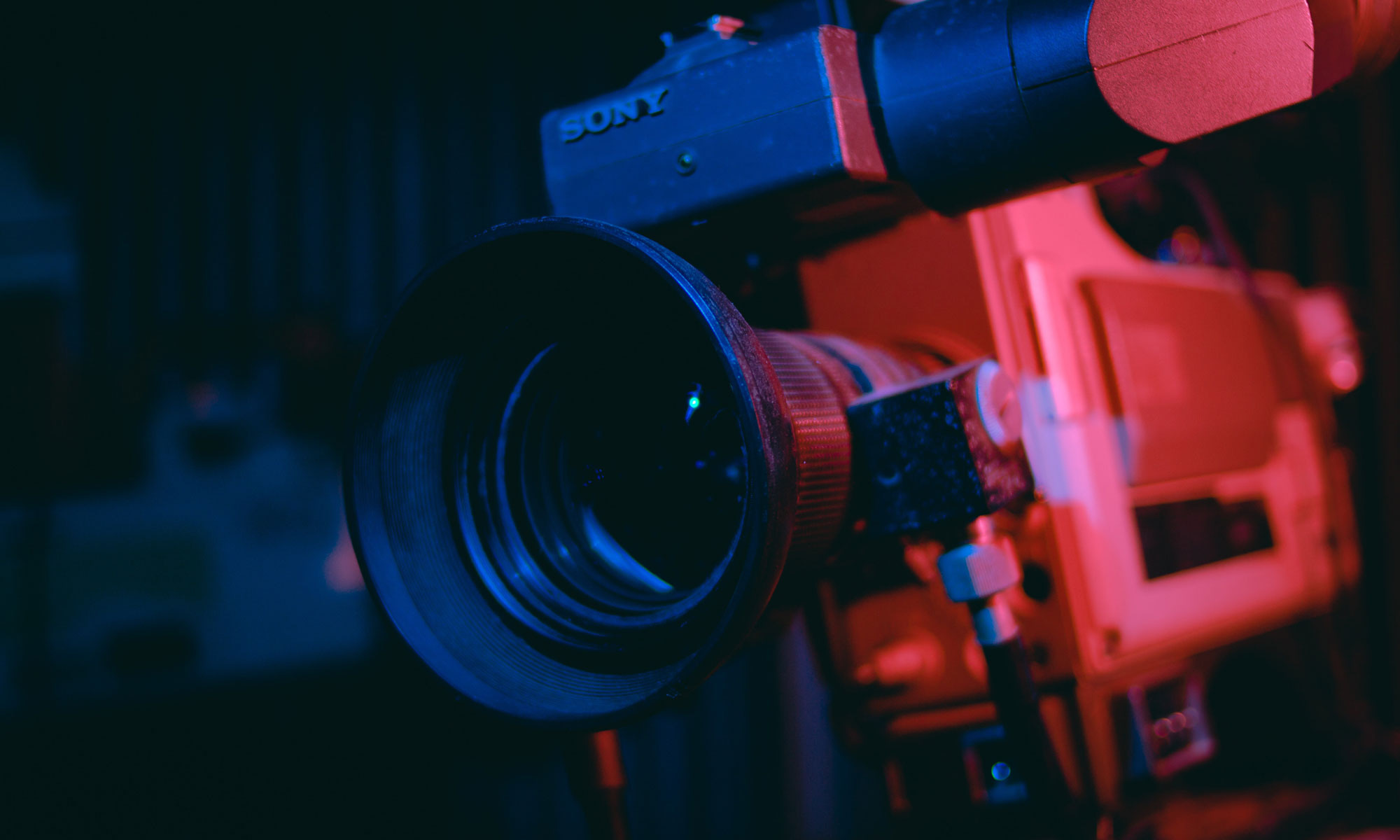 Over the last few weeks there seems to have a been a flurry of “recorded statements” in response to major crises. To be clear, rather than put someone forward to be interviewed by the press, the boss records a statement and it’s posted on the website or via social channels.

Honestly, with my ex journo hat on. I think pre-recording statements is a cop out. To me it smacks of:

But with my comms hat on, I totally understand this approach.

And yet each of the 3 examples below have their own problems.

5 minutes is a very, very long time. But, the 737 Max story is significant. So many of the major US and UK TV news networks ran a 7-10 second clip of the response. Mr Muilenburg read from a script which was structured in the classic crisis response style – showing empathy, dealing with the facts and talking about what the company is doing. But on a crisis of this scale I think Boeing failed on empathy. And that’s my problem with these sorts of filmed statements. They have a tendency, performance wise to seem jilted, static, slow and far too formal.

General Sir Carleton-Smith stood hands on hips in what appeared to be a mocked up TV News studio (why?), lecturing viewers about the Army’s response to footage emerging of soldiers firing at a photograph of Jeremy Corbyn. Surely a man of Carleton-Smith’s experience should be able to handle a few tough questions from a journo? Surely, he’s had some media training? Ironically, I first read the statement in the paper, where I felt it was clear, focussed and strong on key messages. This did not come across in his slightly melodramatic yet emotionally unconvincing pre-recorded version.

Theresa May on Brexit

Theresa May (Duration: just over 2 mins)

I felt this was the best of a bad bunch. The apparent empathy for people’s frustration felt more authentic and heart felt. Once again this was too long but on this occasion I felt there were clear soundbites which resonated with the viewer.

So what’s the take away?

If you decide your ONLY option is to record a statement on camera:

Success in my job – What our clients say

Why Small is Beautiful in a Social Media Crisis