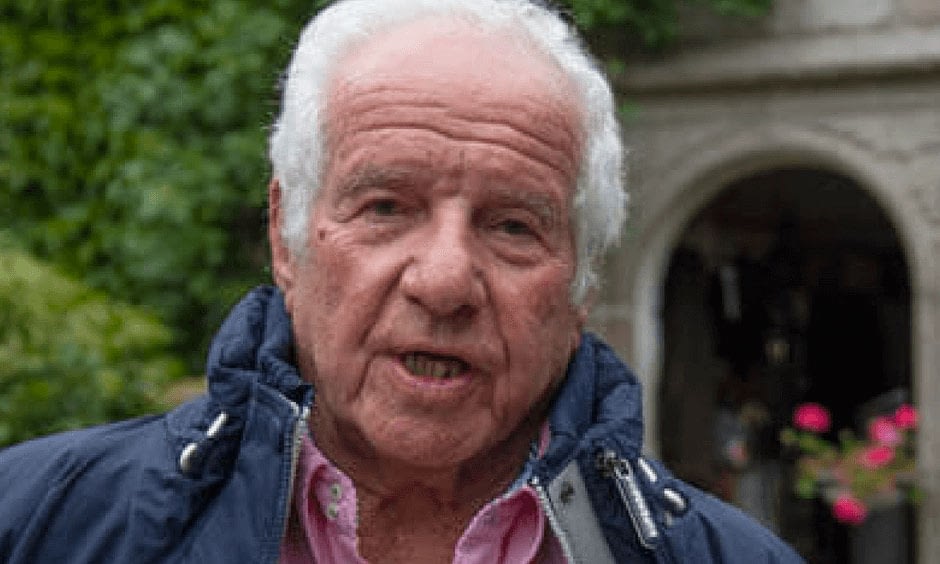 What viewers may not have appreciated is that those interviews were conducted at a time well before the black arts of media training and crisis management had overwhelmed the television news and current affairs business. I say black arts because teaching people how to deal with the television interview can have a benign or malign effect.

I, as a media trainer myself, have tried to assist my students to tell the truth on television, but also at the same time, move the agenda in a positive way.
What I have never taught them is dissembling, ducking, avoiding, lying or spinning.

Three of my key interviewees in the Jeremy Thorpe Scandal gave me fresh, honest and truthful answers. I find it amusing that today this approach is regarded as quite revolutionary, but I can understand why. Example: the answers given by the Prime Minister when under pressure often bear little relationship to the questions. Consequently, you hear the discordant white noise created when two people sing in different keys from different hymn sheets. What has media training done for the PM? Nowt in my respectful opinion.

Nowadays most high profile political or corporate figures who can expect a media onslaught receive crisis management training which can only be helpful. The media jungle is another country and I would no more fly to the Yemen for a summer holiday than enter the media circus untrained and unwise.

One tiny example – you will often be told to do an interview live on Skype. Have you ever seen yourself on that platform? The fuzzy low camera angle makes you look like a monster with an exaggerated nose and dreadful shadows all over your face. Don’t do it.

Most political interviews nowadays are editorially starved by politicians or ministers who want only to deliver their message come what may and avoid the difficult even dangerous question by ducking and weaving. And they really believe the audience doesn’t notice! How foolish. It is this that has largely led to the despair so many feel about the conduct of politics today. When did you last say “Wow that was a refreshing interview. Now I understand.”?

The lousy interview and deliberate dissembling has reached its nadir with Brexit. There is no further to fall. With the polluted incoming tide of fake news, the arrogance of those who lie and get away with it, and the ennui of the viewer who is getting sick of it all, I can only wish to enter my personal time travel machine and go back half a century to the Robin Days and David Frosts and the cut and thrust of journalists and their clients who, above all, sought to tell it the way it is.

Can anyone remember those halcyon days? When we actually liked television news and current affairs?

It was that quality, I believe, that made our old 1979 Jeremy Thorpe investigation, so viewable; honest interviewees, admitting responsibility, taking it on the chin when found out but being honest and forthright at the same time. Ah….but all that was long long ago.

How do you keep communicating when the crisis is never-ending?