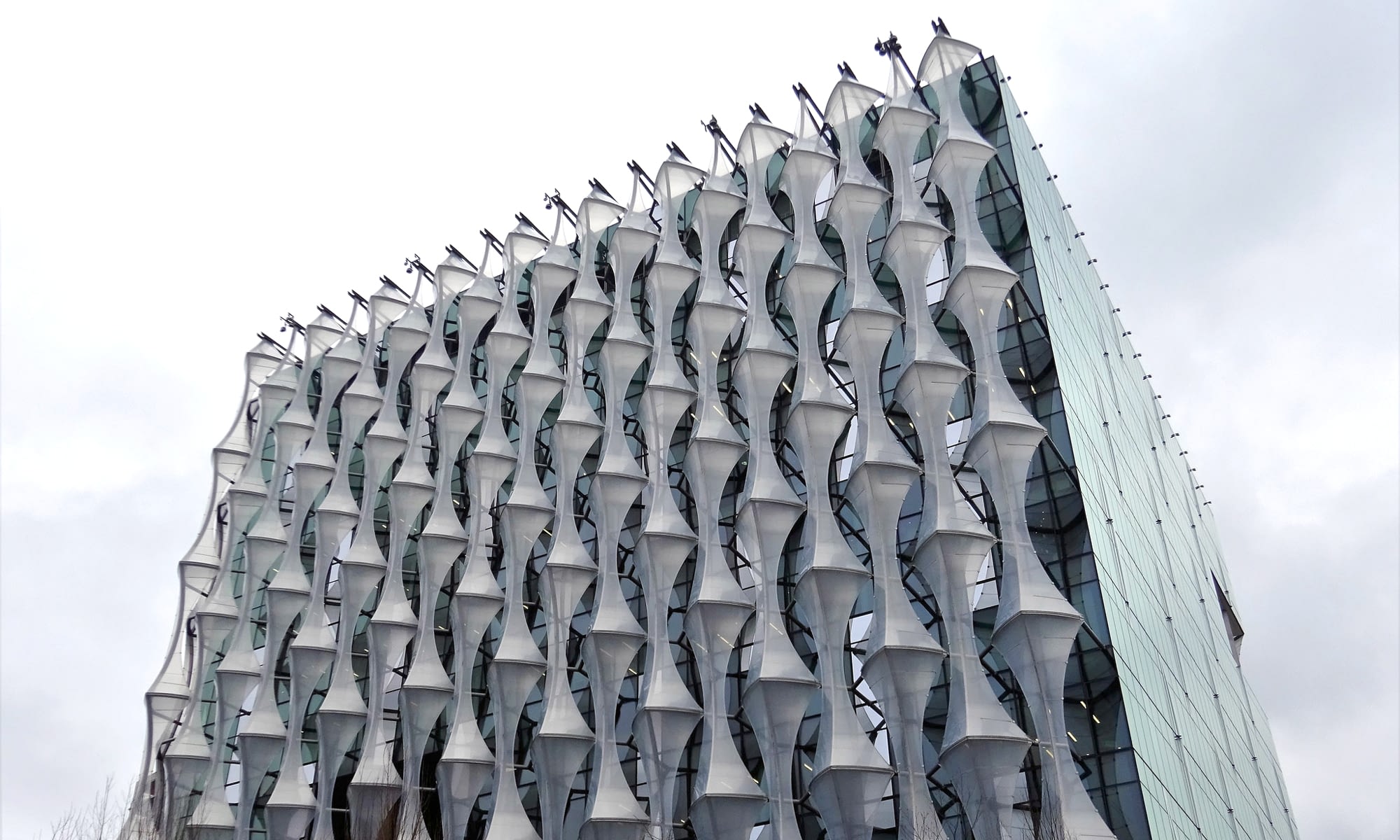 Viewers of the excellent Channel 4 obs doc Inside The Embassy got to follow new U.S Ambassador Woody Johnson – personal friend of Donald Trump and billionaire businessman in his own right.

I was transfixed watching Johnson and the artful manoeuvres of his staff, charged with prepping their man for media appointments. Johnson’s rehearsal for BBC Radio 4’s Today prime time interview was a particular highlight. Prep session in swing and camera rolling, Johnson was graciously grilled by his in-house team, but the trickier questions did not go down well. Why run a prep session if they were not going to tell him what to say, Johnson demanded? His staff looked anxious. I felt sweaty for them. Clearly, Johnson’s team needed to set him up for Today’s cross-examination, but how to do so without undermining their man?

It is a salient reminder of when external communications advisors can be played in at their absolute best. Why?

The most senior people we have worked with at Mangold Consultancy agree the razor sandwich enables them to put on their best media performance – responding well under pressure and getting the most out of the interview.

The razor sandwich is worth dishing out occasionally.