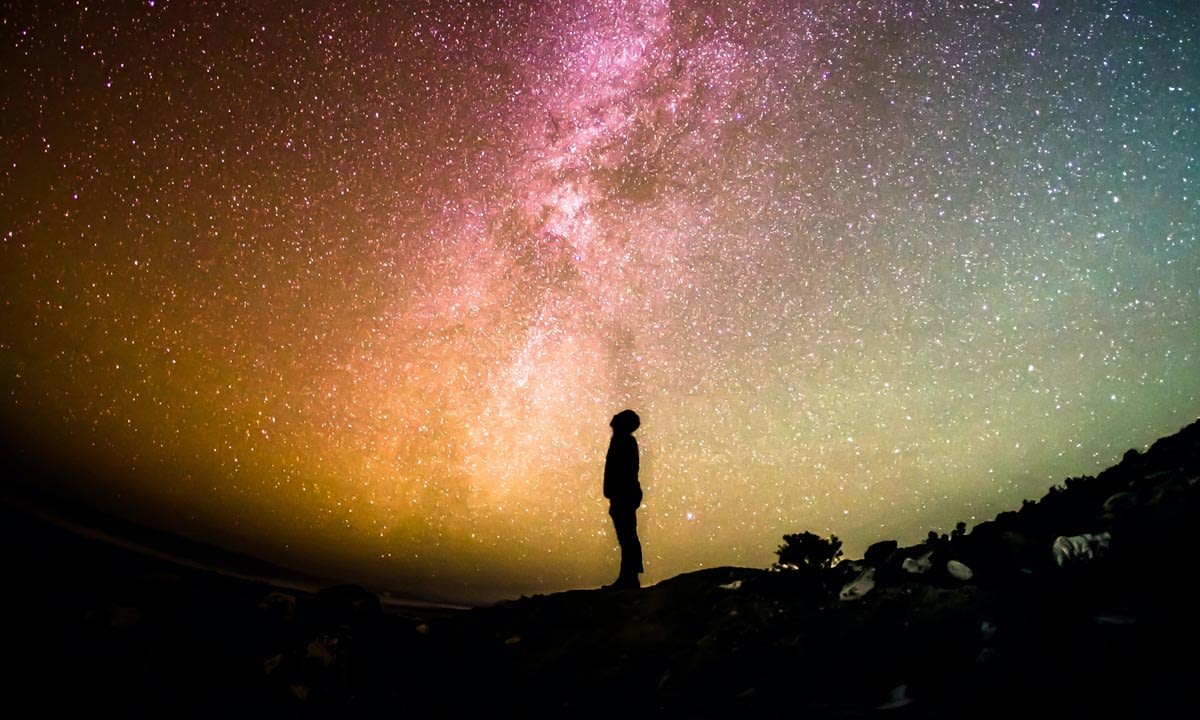 The inaugural Earthshot awards ceremony rang out last weekend, fuelling climate conversations among global audiences. The Royal headliners and rock star performances, couldn’t outshine the creative ingenuity of the winners who each earned £1m to expand their climate saving plans.

Cut to a slim one hour, including credits, hosting and musical interludes, the ceremony posed a particular challenge for the awards presenters. How to capture the audience, explain the award category, acknowledge the global urgency and strike a note of optimism. And all in 30 seconds. Our presentation training is designed to support leaders with a specific speaking brief, so it was fascinating to watch and learn from star presenters in action.

Step forward footballer Mohamed Salah, actors Emma Watson, David Oyelowo and Emma Thompson and HRH the Duchess of Cambridge. There were common tactics, such as using stats, on a global scale to draw a dramatic mental picture for viewers, such as predictions that plastic will outnumber fish in the world’s oceans by the end of this century.

There were personal connections – like Salah’s childhood memories by the Mediterranean or Watson’s linking thread of her Harry Potter persona to each person watching.

Thompson used her physicality to fill the stage, with a comedic light touch, before leading the audience into an explainer about the waste free category.

The Duchess demonstrated why what you say, sometimes matters less then how you say it. By stressing specific words, ‘thriving’, ‘natural’, ‘nurture’, and with accompanying hand gestures, she drove home bits she wanted us viewers to remember.

The prize winners are the rightful stars. But with their 30 second slot, the announcers showcased to impressive effect how every second counts, if you want your audience to sit up and listen.