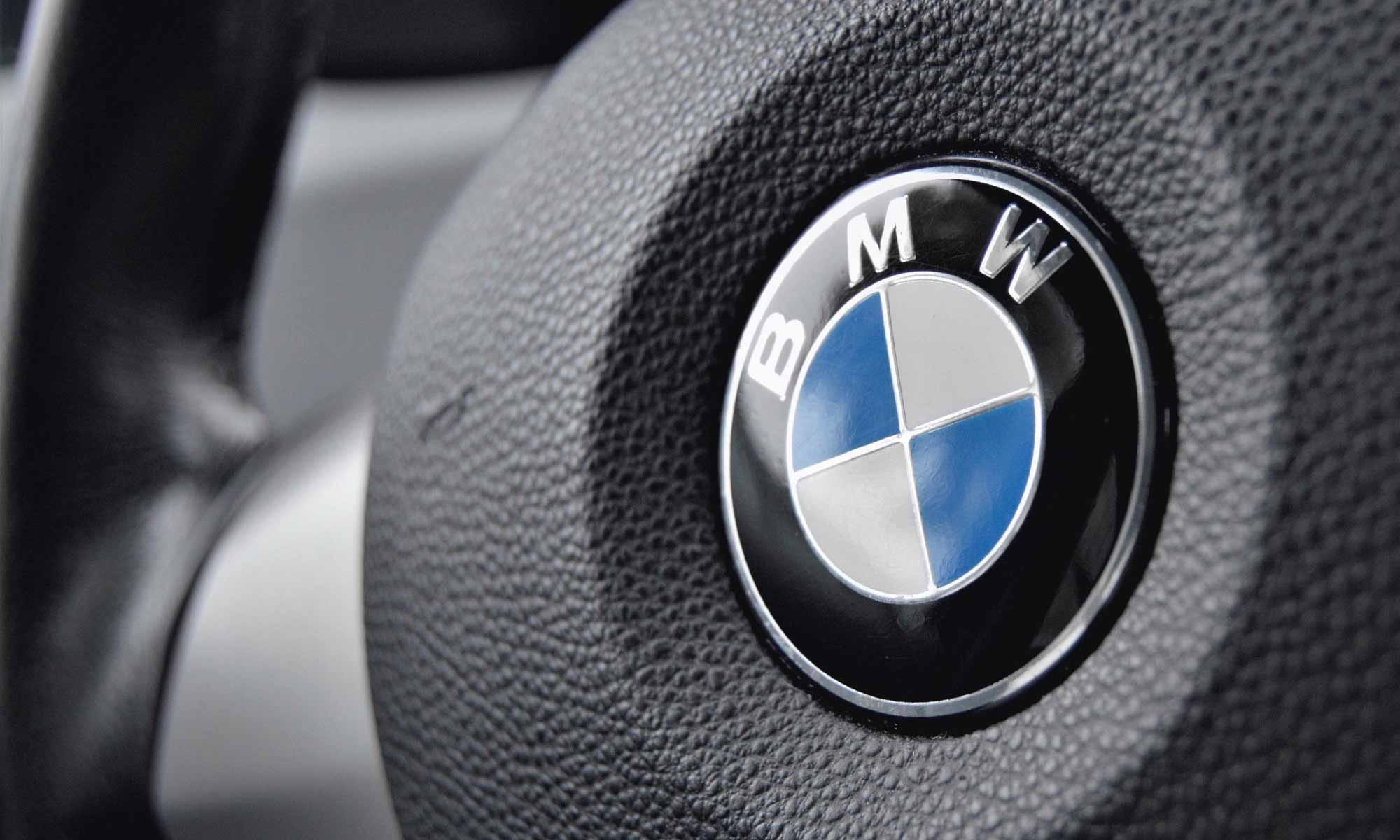 Credit to BBC Watchdog for their investigation on last night’s programme which lead to BMW announcing a recall of hundreds of thousands of cars.

The truth is that no one really knows what goes on inside an organisation during a crisis, apart from the people managing it.  There are often multiple business objectives which reach far beyond being featured on the programme.

However, it seems to me that BMW missed some opportunities to manage this.  They knew there was an issue with some of their cars, so much so that they’d already issued a recall in the US.  They also knew that owners in the UK were reporting their cars catching on fire and suddenly losing power.  The DVSA (Driver and Vehicle Standards Agency) knew too, and yet it seems to have taken the Watchdog investigation to push BMW into a recall.

When a company recalls a product, they will have known about the problems for some time.  And crises often come from bubbling issues that have been ignored, where senior management have taken a “let’s just hope it doesn’t get out” approach or have taken an educated decision that they’ll take the hit “if it comes to that”.

Appearing on Watchdog to face criticism is not easy.  I know, I role played the company spokesperson for many years, during dress rehearsals, back in the days when Anne Robinson was at the helm.  But again, I think BMW missed an opportunity to come on the programme, show some empathy and reassure their customers across the world that they are dealing with the problem.

I spent about 8 years on Watchdog.  As a senior producer, much of my time was spent contacting companies who were about to be featured on the show.  I experienced the full range of responses to my opening line ‘Hi, this is Abby at BBC Watchdog’ – I got silence, I got rudeness, I got denial.  But the comms people (both in-house and agency) who got the best result for their clients were those who talked to me.  Those who listened to the allegations, investigated, talked through the minutiae, worked with me to get the facts right and most importantly, ensure that they were fairly represented in their right to reply.

There is an important role for consumer investigations, business should be held accountable – the real test though is how a company manages their reputation and responds in a crisis.