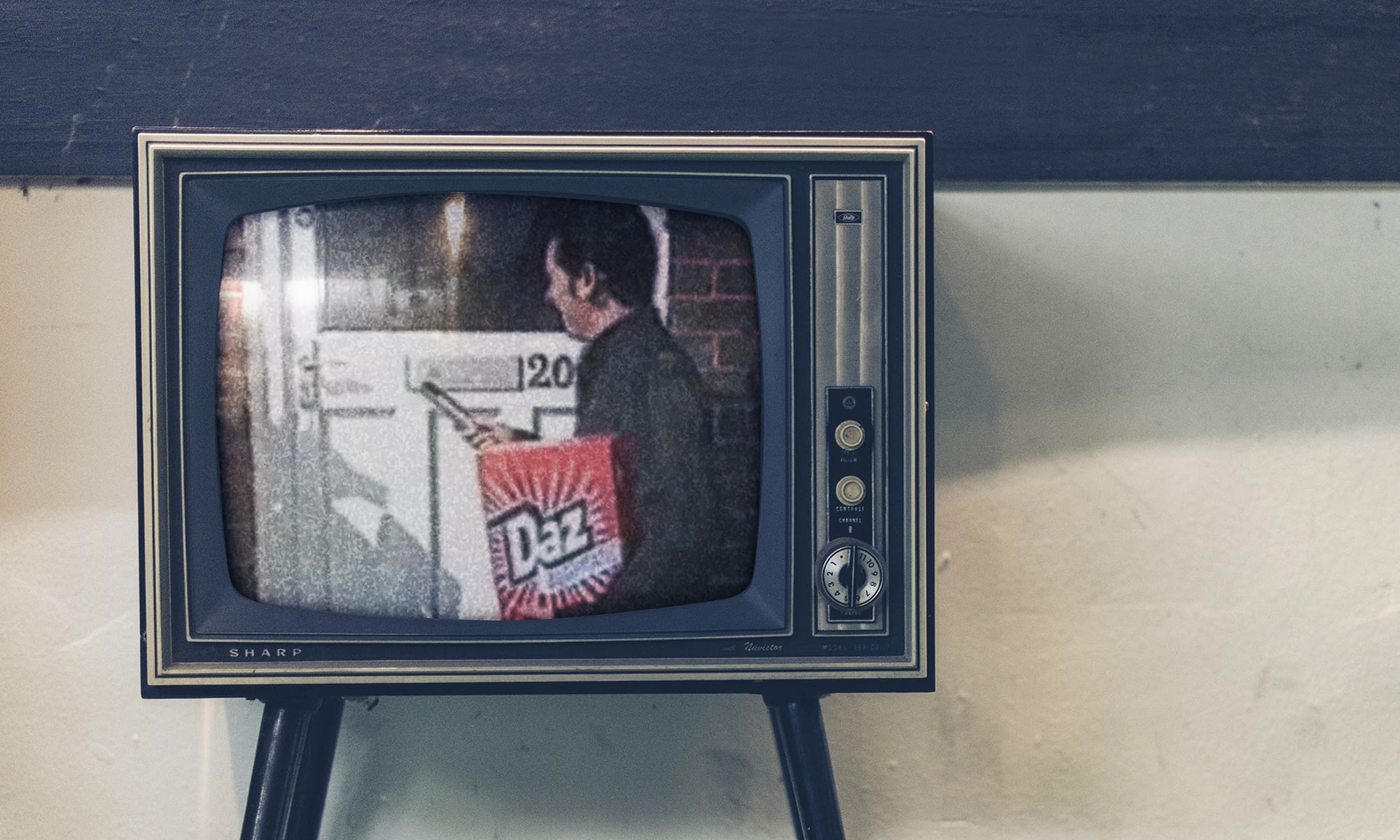 Most people over 30, remember the well-known washing powder ad, which challenged unsuspecting mums to a live clothes wash, to see whether the product delivered its ‘whiter than whites’ promise. This was a filmed doorstep where everyone was in on the gag. Viewers understood it was an advert, just as the at-home victim knew their kitchen would appear on national TV.

But, it was hard not to sympathise with the unsuspecting staff, who came face to face with BBC presenter Anita Rani as she arrived at their offices, in the climax of the recent War On Plastics. Having discovered that plastic makes up a significant portion in all wipes, baby/household/skincare and more, Rani wanted to find out why the ‘ingredient’ was not clearly labelled. And having kicked off dialogue via the press office of the biggest brands, she opted for direct action. Cue on-camera confrontation, with a mobile advertising board inviting the brands to ‘come clean’ about plastics and commit to an immediate change in packaging. Caught unawares by the presenter, with body cam and camera crew, the teams had to deliver an on-the-spot response worthy of a primetime TV slot. It was a tough job.

Off-camera, preparations for a journalistic doorstep begin way before any interview request comes to the press office. Teams can play this into a regular review of corporate and crisis communications planning. This includes:

Direct action and social media, means the doorstep media challenge remains a reality. But by building and testing corporate and crisis communications plans, businesses can go a long way toward demonstrating their commitment to addressing issues which matter to customers. Few people caught on camera will appear whiter than white, but with proper preparation they can be genuine and credible.