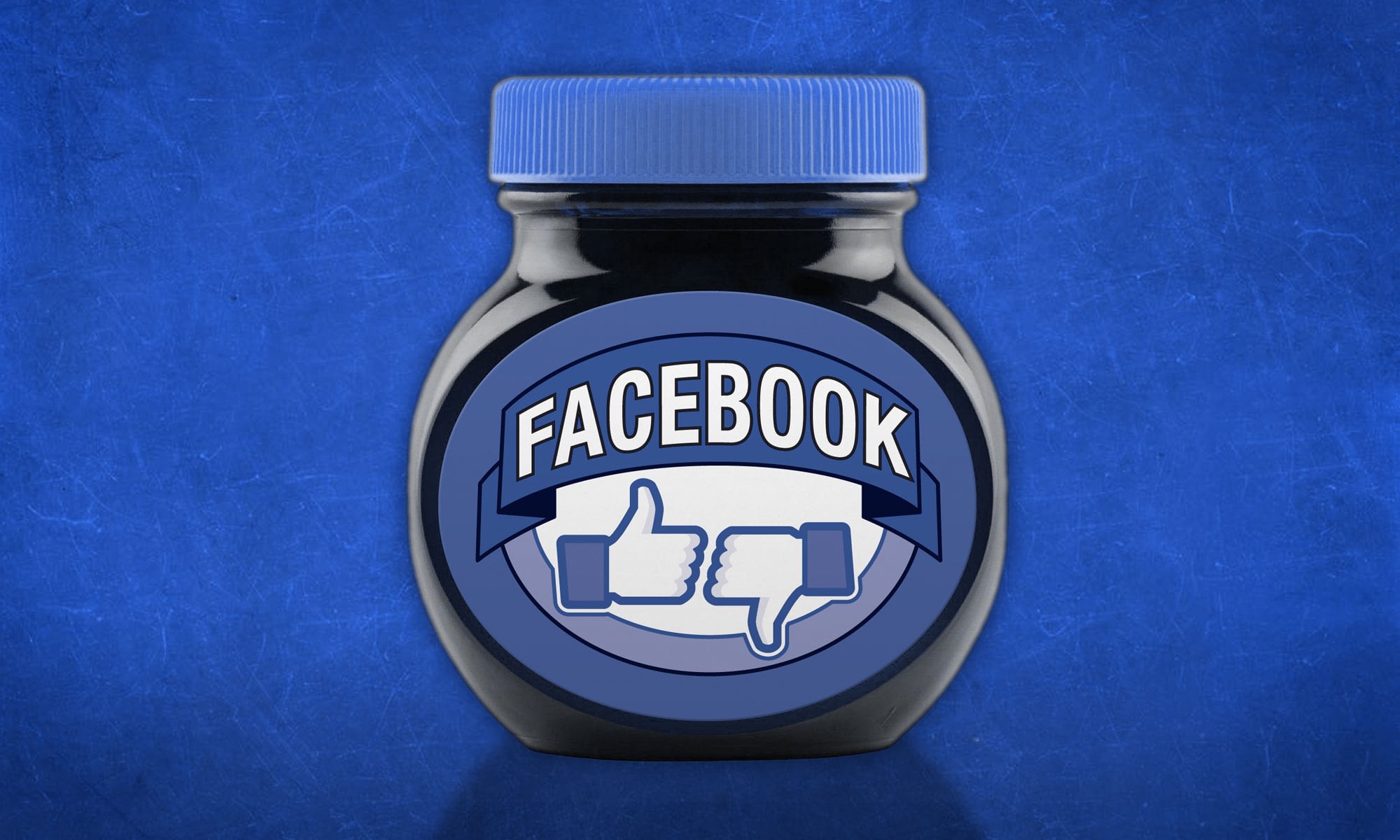 Over the last 10 years though that trust has been eroded. The data harvesting, the data breaches, the arrogance of the massive operation behind this seemingly harmless app has put me right off. This month I’ve taken my second digital detox in 6 months and taken the Mangold Consultancy off Facebook altogether. I’d filed Facebook away as one of the big tech companies I just didn’t like or trust any more.

But yesterday I heard Sir Nick Clegg speak to the BBC’s Amol Rajan about some of the current issues facing the platform. The harrowing details of images of self harm and suicide available on Instagram (owned by Facebook), the ongoing debate around how much tax they pay, the apparent ‘crack down’ on fake news to quell amongst other things, political misinformation – an issue most recently explored on the brilliant Uncivil War with Benedict Cumberbatch.

It’s clear this is going to be a marmite topic. But I have to say for me, based on last night’s interview,  Sir Nick’s tone was hugely refreshing.

If you listen closely, he didn’t make any particularly dramatic commitments but for the first time since I’ve been a Facebook user, I heard someone from the company take some responsibility, acknowledge some of the problems and make a commitment to try and do something about it. A text book crisis comms response. And working on the inside with clients facing reputational challenges, I know just how difficult it can be to get the tone and language right.

For a company with such a damaged reputation to bring out someone who seemed to ‘get’ the real concerns for lots of its users, was significant.  I think I trust Nick Clegg and for me, Facebook has benefitted from having someone British and credible to be their spokesperson. But others disagree, accusing Nick Clegg of “drinking the Kool-Aid” and just trotting out platitudes. Only time will tell because of course the real challenge is for Facebook to deliver on some of the commitments made. But as a starting point for changing the conversation and building reputation, Nick Clegg got a like from me.